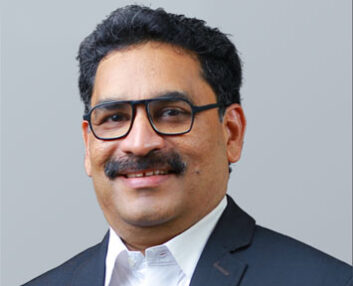 A Neurosurgeon with nearly two decades of experience, Dr. Shaji K R has authored several publications, presentations, and research work. He completed his MBBS from Kempegowda Institute of Medical Sciences, Bangalore. He is qualified as a Master of Chirurgiae (MCh) in Neurosurgery from the National Institute of Mental Health and Neuro-Sciences (NIMHANS), Bangalore, where he also was a resident doctor. He has worked as a consultant with West Fort Hospital, West Fort Hi-Tech Hospital, and Daya Surgical Speciality Hospital in Thrissur. In course of his career, he has also won awards for presenting papers at various medical conferences including – the 49th annual conference of the Neurological Society of India – World Congress of Neurosurgery organised by the World Federation of Neurosurgical Societies in Sydney in 2004 – International conference on psychiatric and neurological rehabilitation in Bangalore in 1997. 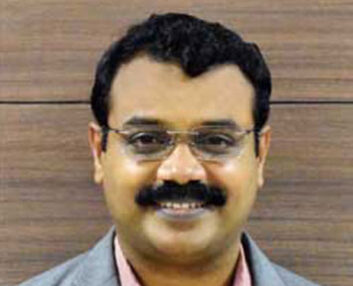